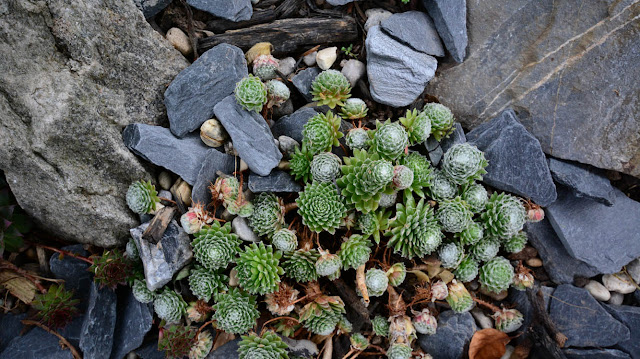 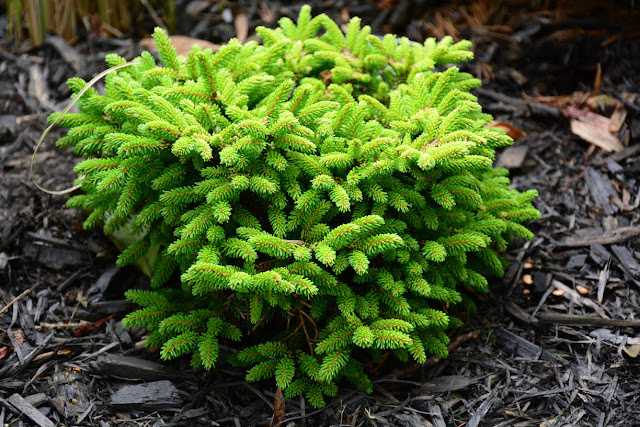 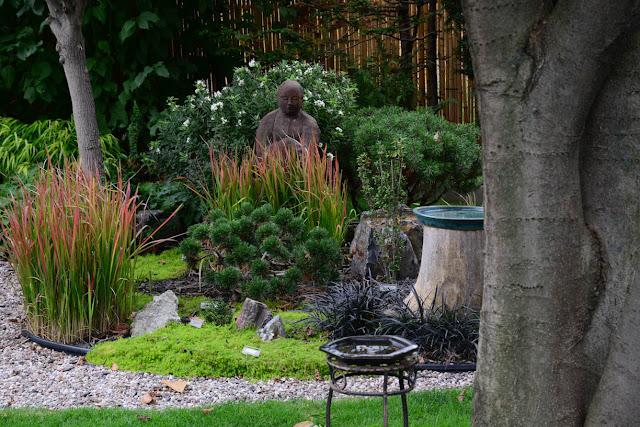 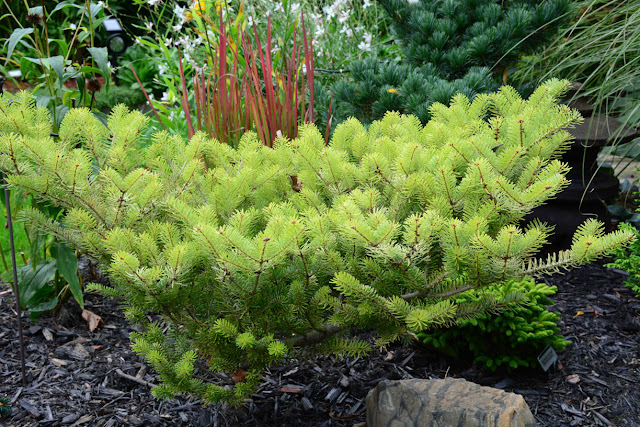 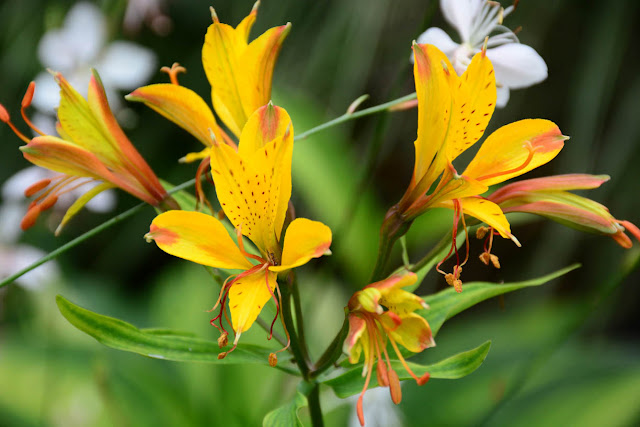 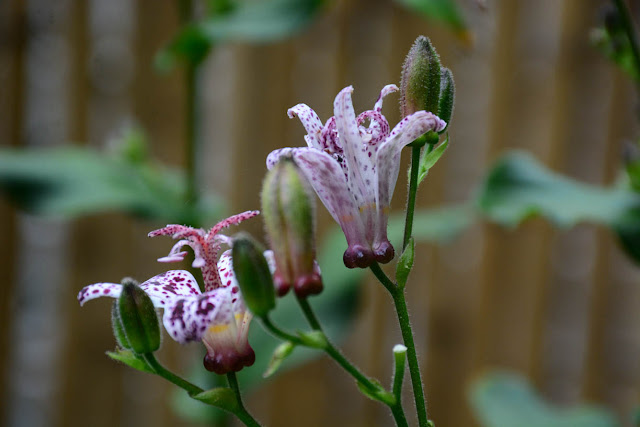 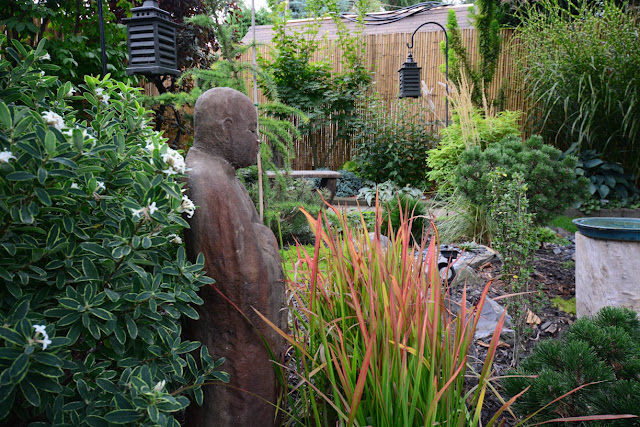 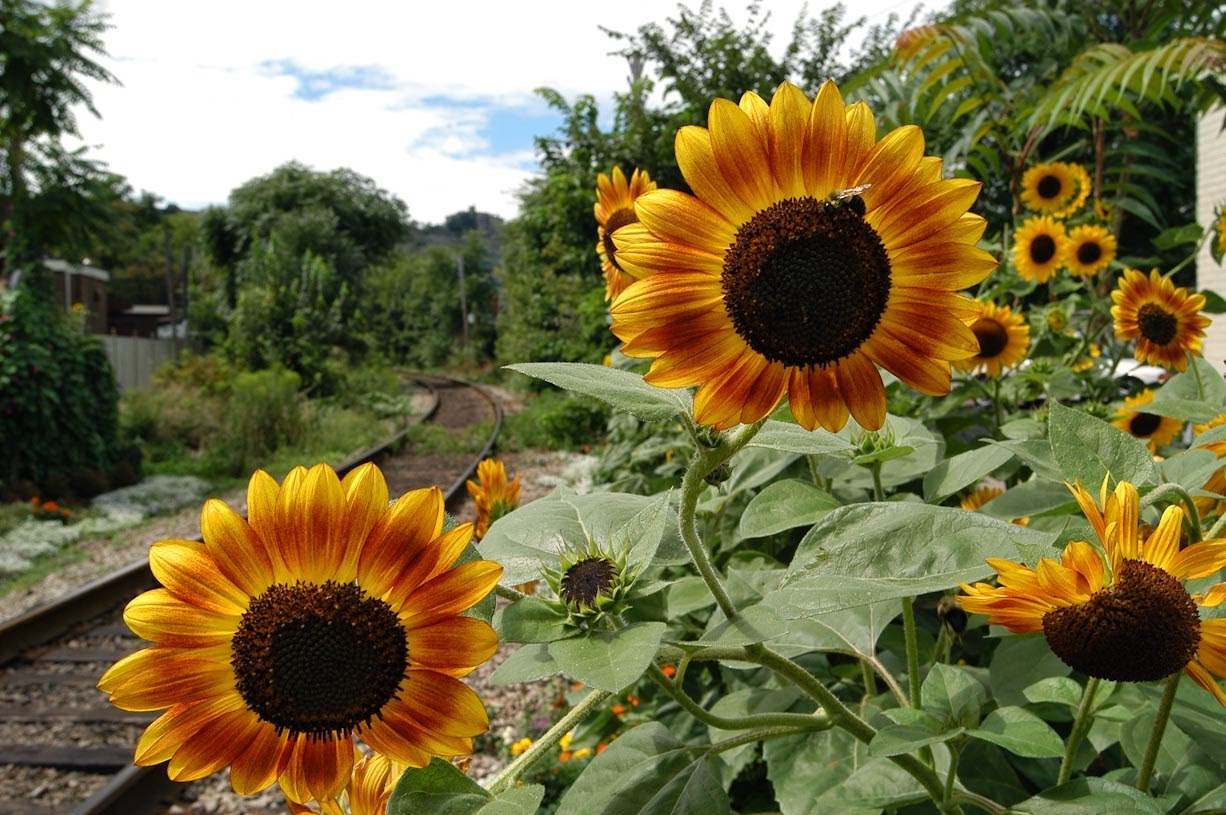 Armed with hammer, nails, hooks and hollow tubes, 22 people cobbled together bee boxes they hope will become home to native bees. The production line took up every flat surface in the Environment Hamilton offices. 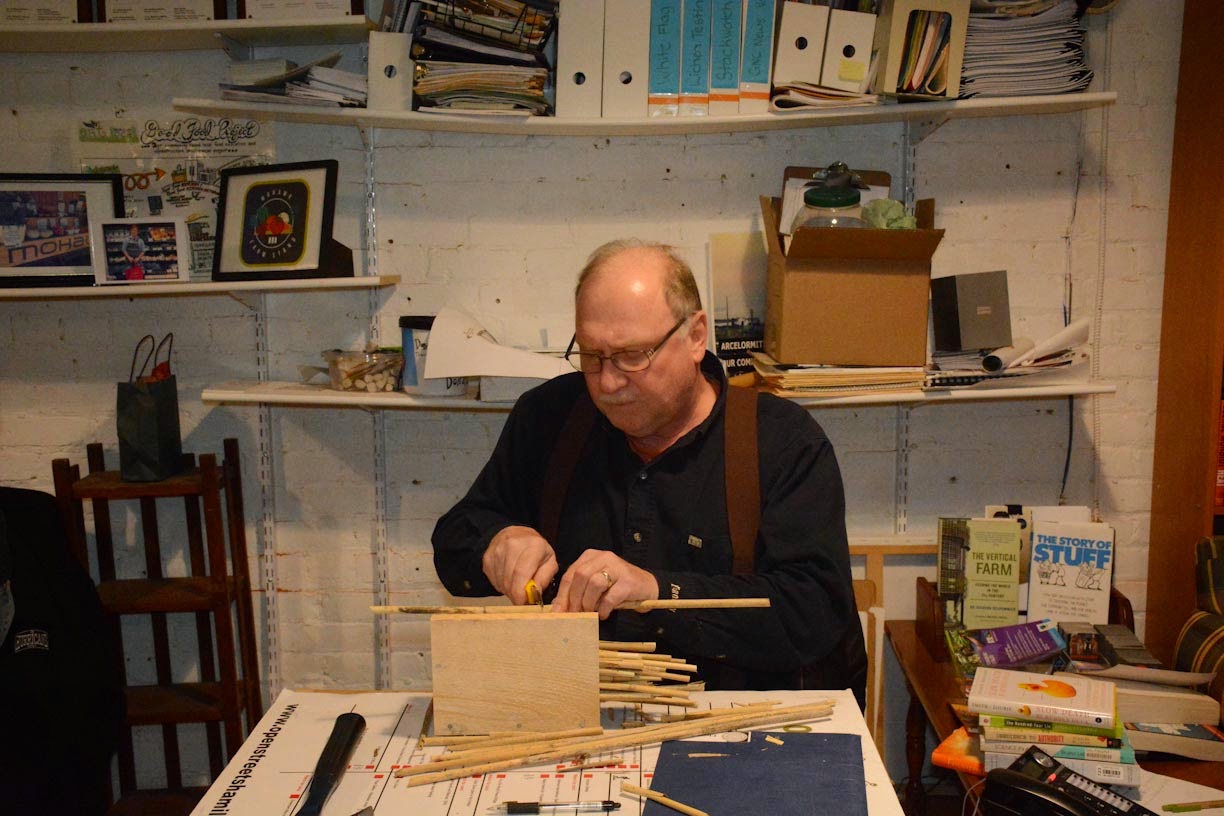 “We can’t keep up with the demand,” says Jen Baker with the Hamilton Naturalists’ Club. The club, along with Environment Hamilton, and the Hamilton Community Foundation is offering the bee box building workshops, as part of the Pollinators Paradise Project (hamiltonpollinatorparadise.org). Every time they offer a class, it sells out.
Mary Johnston is cutting the hollow tubes where bees will lay their eggs, and pushing them into the small bee box. Though she has a good population of bees on her property, she liked the idea of doing more. “I’m interested in doing anything I can to attract bees and butterflies to my garden.”  Most of the people at the workshop had noticed a sad decline in all types of bees in their gardens. Loss of habitat is an obvious reason for reduced bee populations, and bee keepers are convinced, the use of chemical herbicides and pesticides particularly systemic ones have contributed to bee deaths. 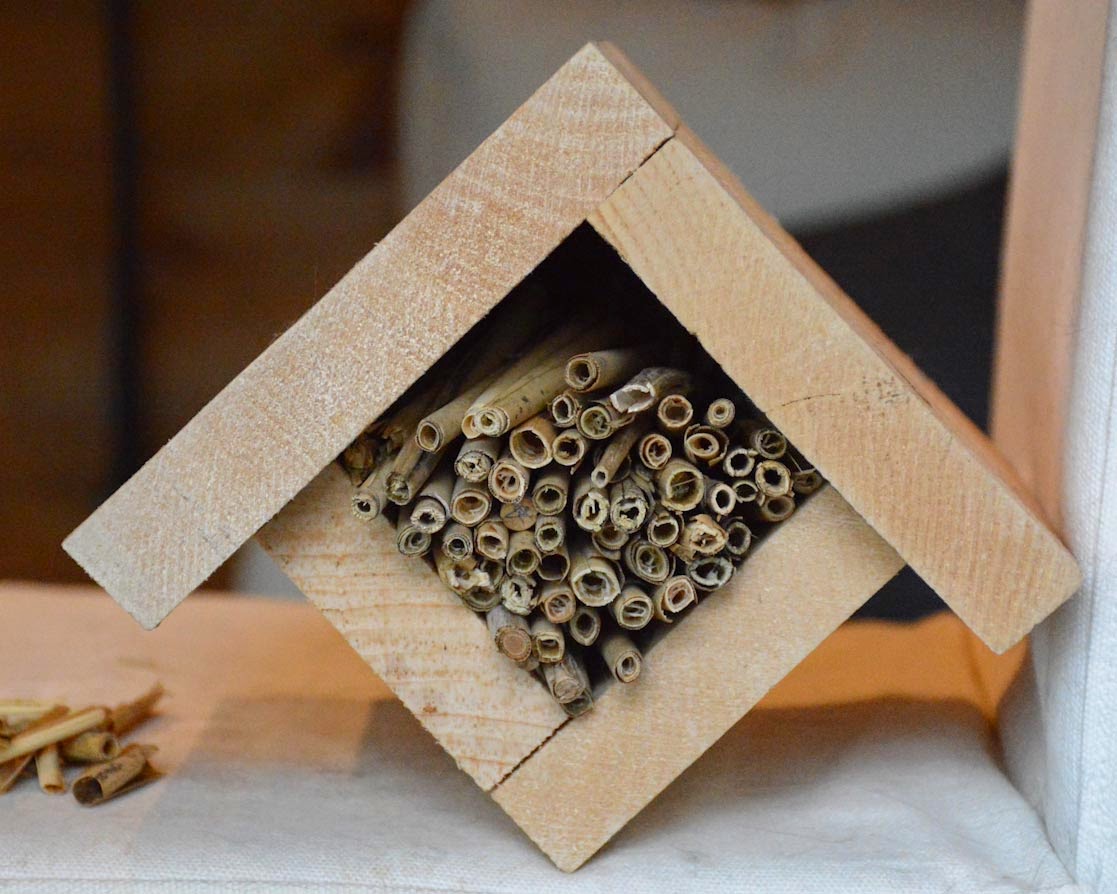 The bee boxes are designed to attract our native solitary bees. Solitary bees lead a solitary life, do not make honey, and don’t swarm or tend to sting. What they do that’s so vital is pollinate flowering plants. If you like to eat, then fostering a healthy bee population is essential. We all know the bumble bees and the honey bee, but the native solitary bees often do their work unseen and unnoticed. A third of Ontario native bees, including carpenter bees, mason bees, and leaf-cutter bees nest in wood, including hollow stems.
Ron Roscoe is just about finished with his bee box. The former Hamilton Fincup says he has always had an interest in the outdoors, “I’d like to see more bees than wasps in my garden.” 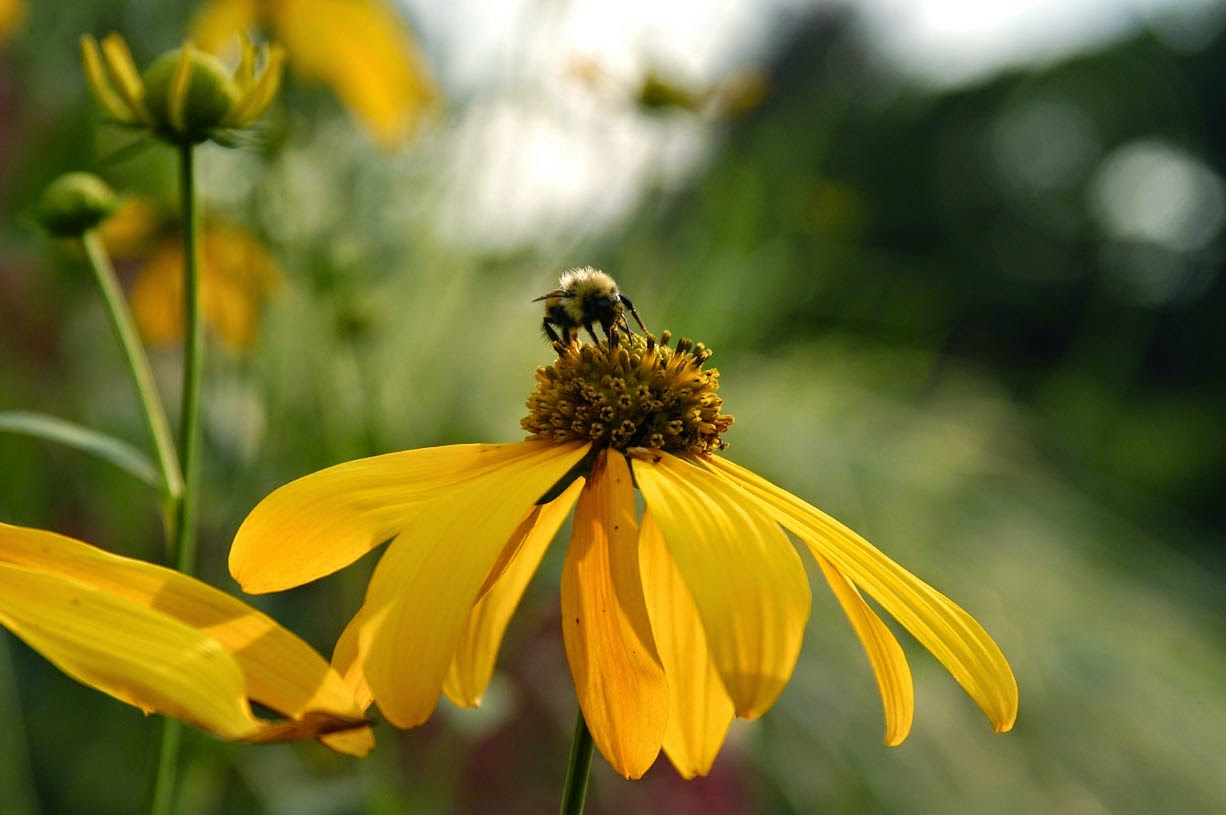 The bee boxes do best when placed in an east facing location, the morning sun helps warm the bees up for flight. The hollow stems from plants such as teasel, reeds, grasses, and Queen Anne’s lace should be packed tight.  If the bees do lay eggs they will block the end of the tube-a sign of success. Then it’s important the garden is home to a diverse selection of flowering plants to feed the bees.
As the bee box builders were told by Stefan Weber, “Native bees need native plants.”  Weber of St. Williams Nursery and Ecology Centre (stwilliamsnursery.com) suggested a variety of plants from serviceberry trees, to fall witch hazel, hepatica, lupins and evening primrose, to provide, food, cover and nesting material for native bees. St. Williams will be part of an Earth Day Native Plant Sale April 18th at the Royal Botanical Gardens Parking lot on Plains Road Burlington. It’s just one of several more events planned by the Pollinators Paradise Project. 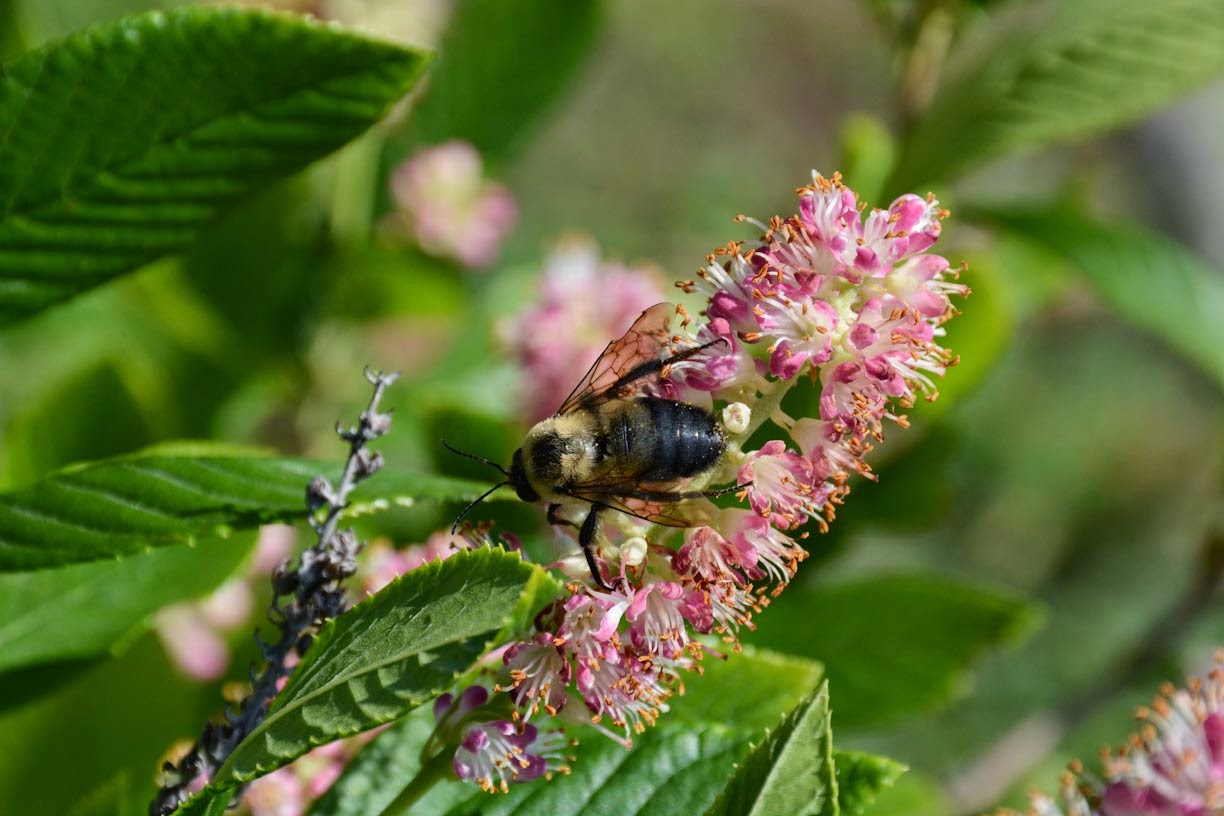 It’s also important I would add, to not be a fanatic about cleaning up the garden. Leave some areas where the hollow stems of plants sit undisturbed, and even bare patches where the bees that nest in the ground can do their work.
Jim and Angie Small of Binbrook came in for the bee box workshop, motivated by what’s happening on their land according to Angie.
“Our plants used to just be humming with bees, now if we see one we say ‘Oh my God, there’s a bee.’” 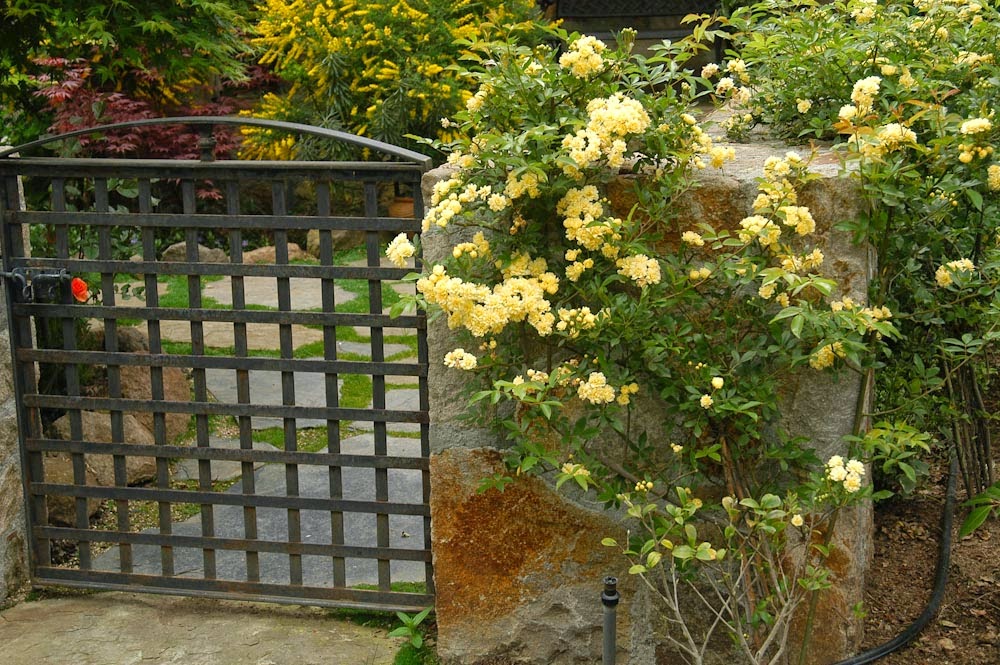 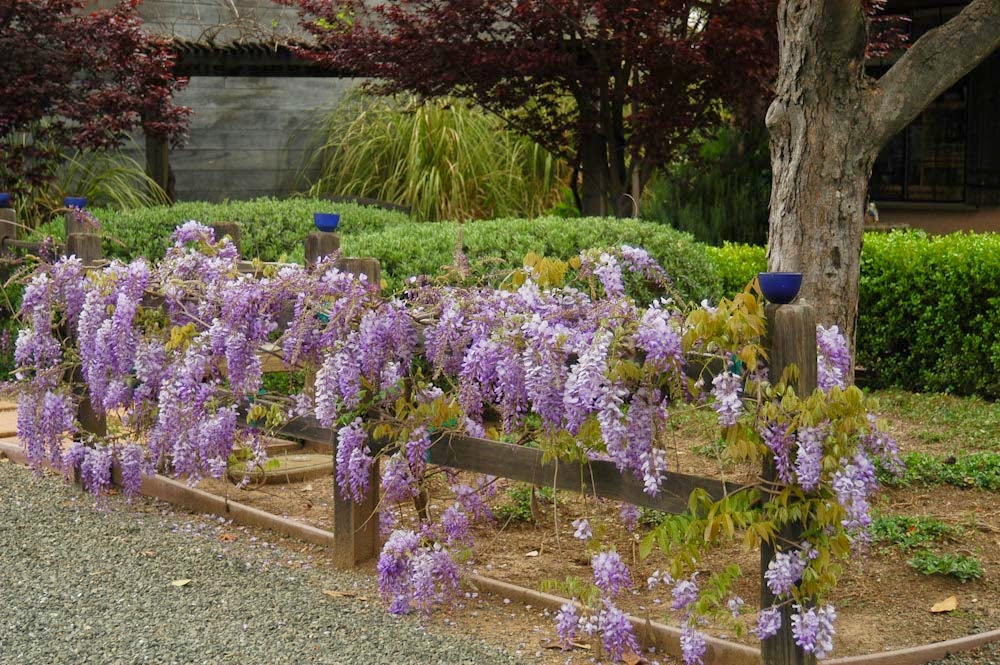 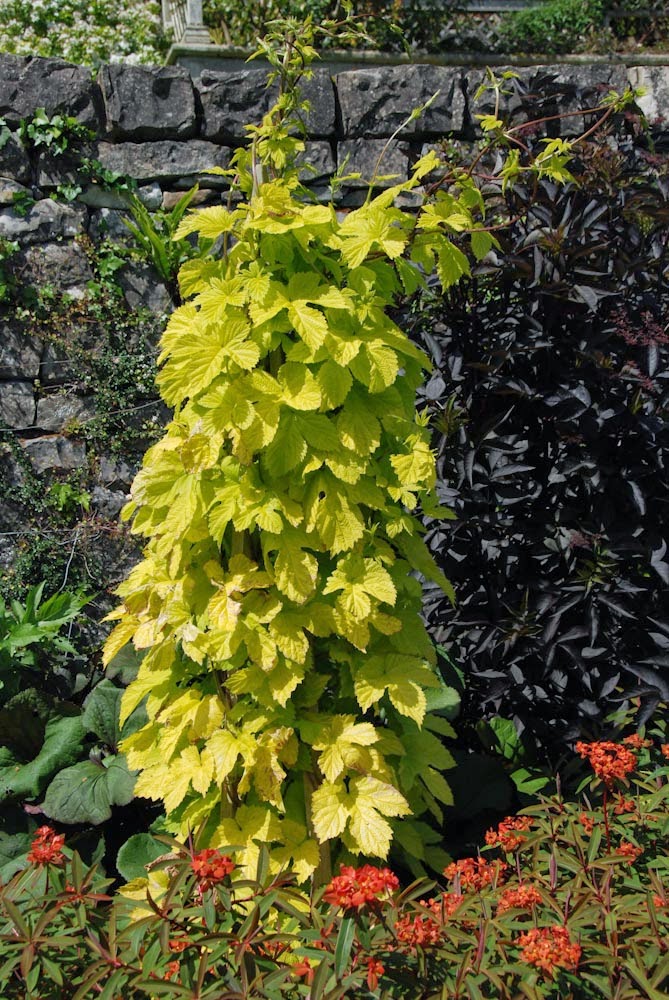 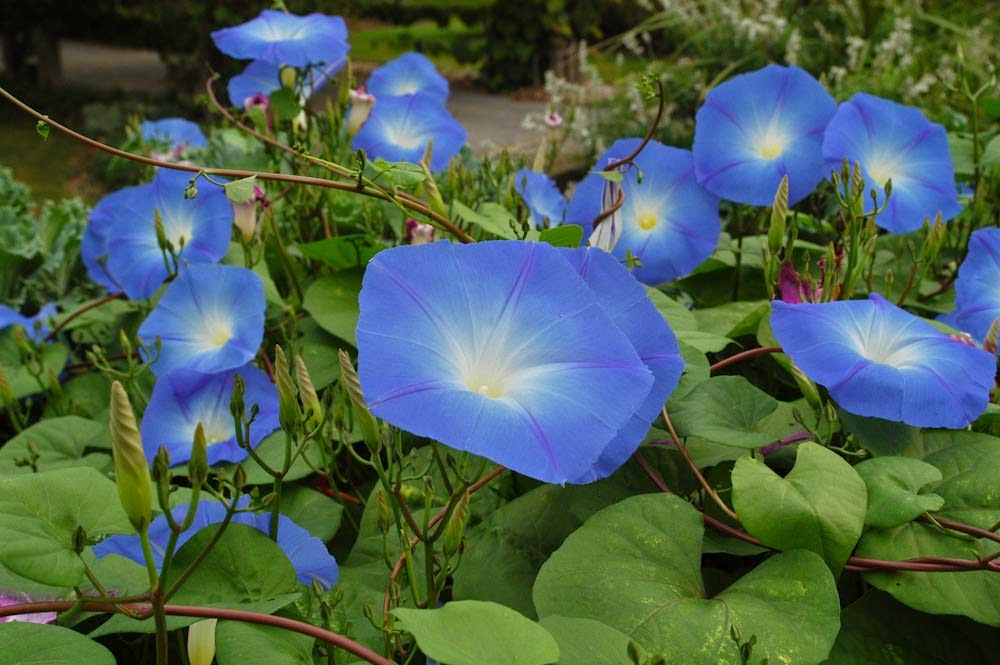 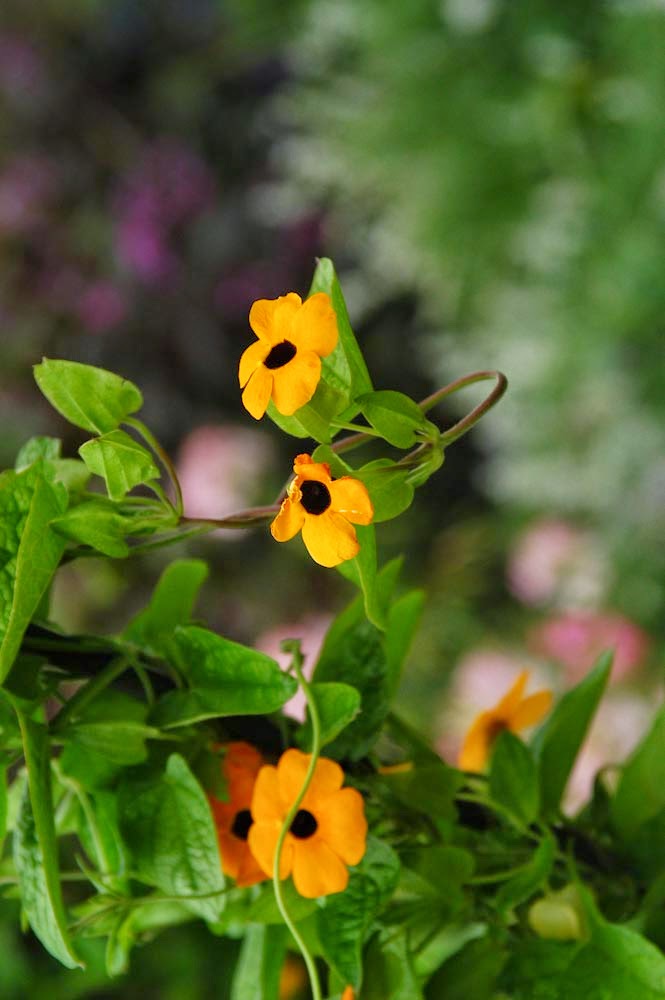 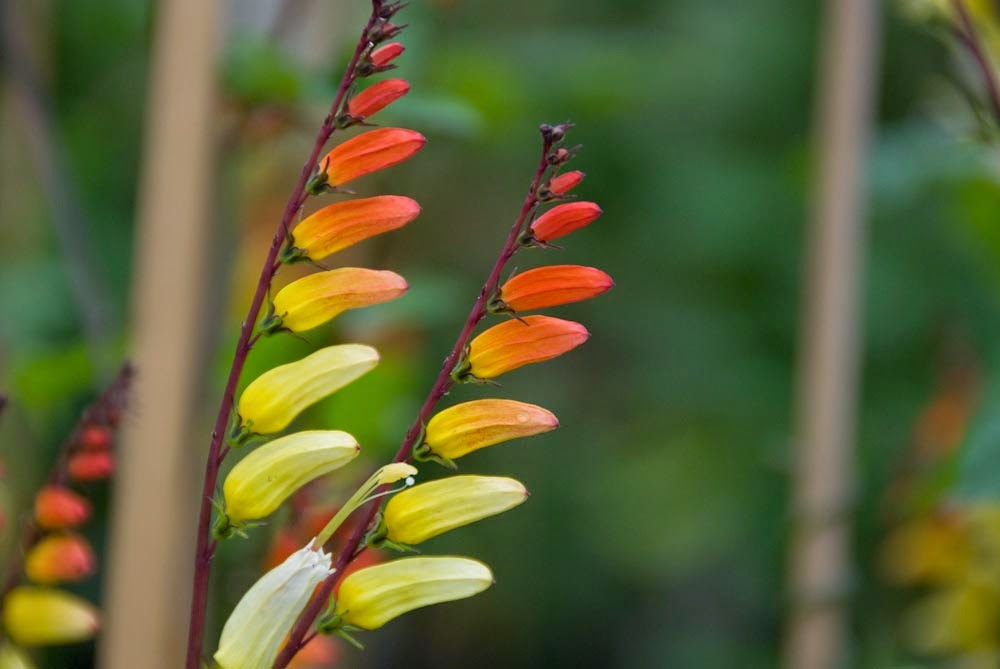 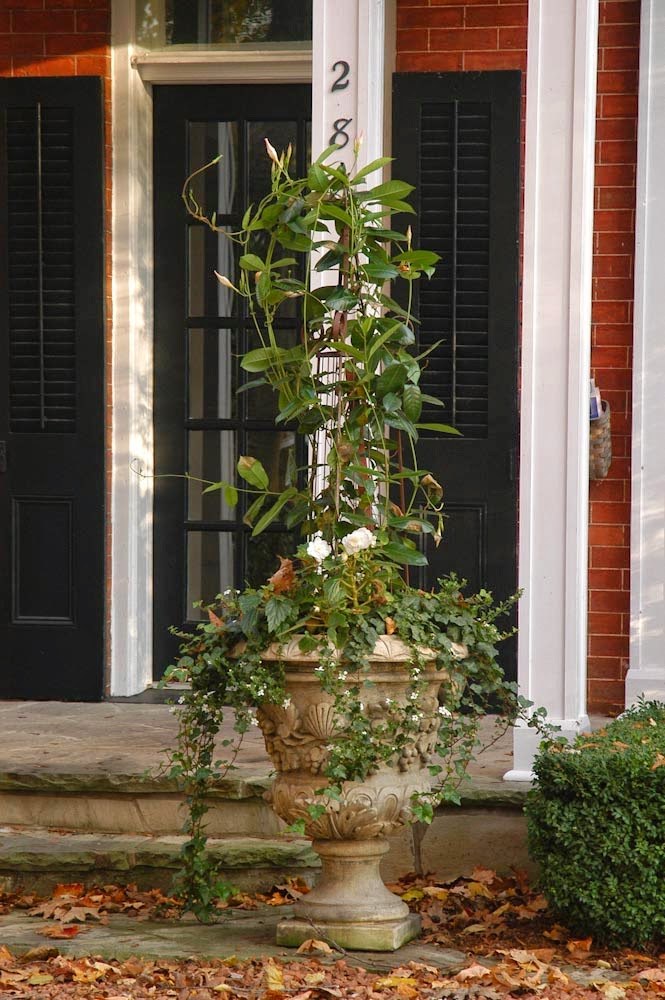 Kathy Renwald tests drives the $120,000 Range Rover in her winter road trip to New York City to see Robert Glasper and the Museum of Modern Art

Kathy Renwald tests drives the $120,000 Range Rover in her winter road trip to New York City to see Robert Glasper and the Museum of Modern Art
on March 27, 2015 No comments:

I blog for Inside Toronto on cars, travel and my new subject gadgets. Just posted today: Asus MeMO Pad 7 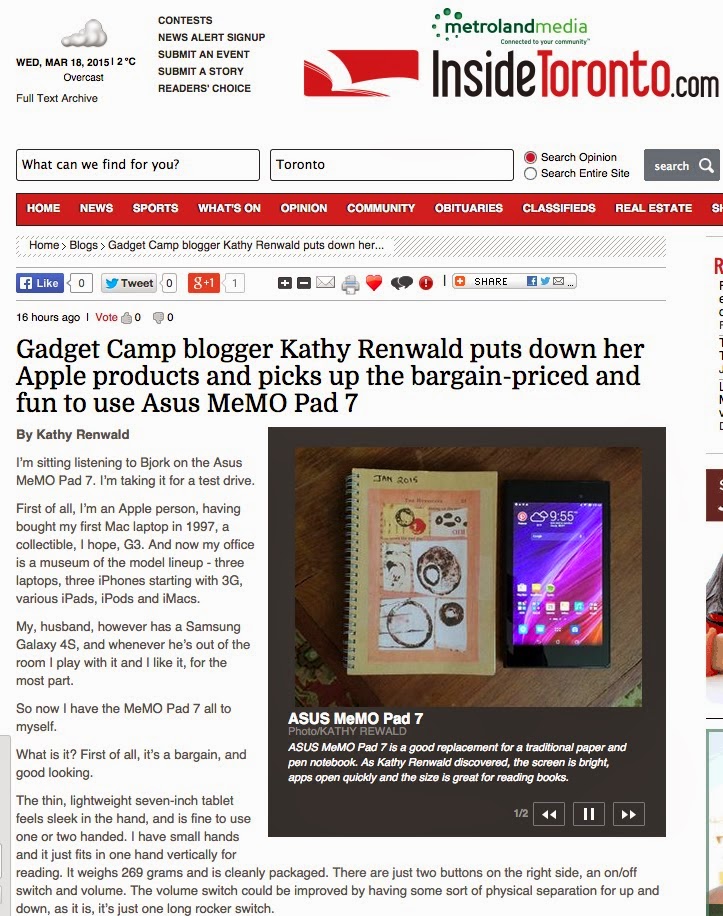 A video tour of an orchid greenhouse. 6,000 orchids in a Hamilton backyard

Orchids aren't that hard to grow

My story in the Spectator 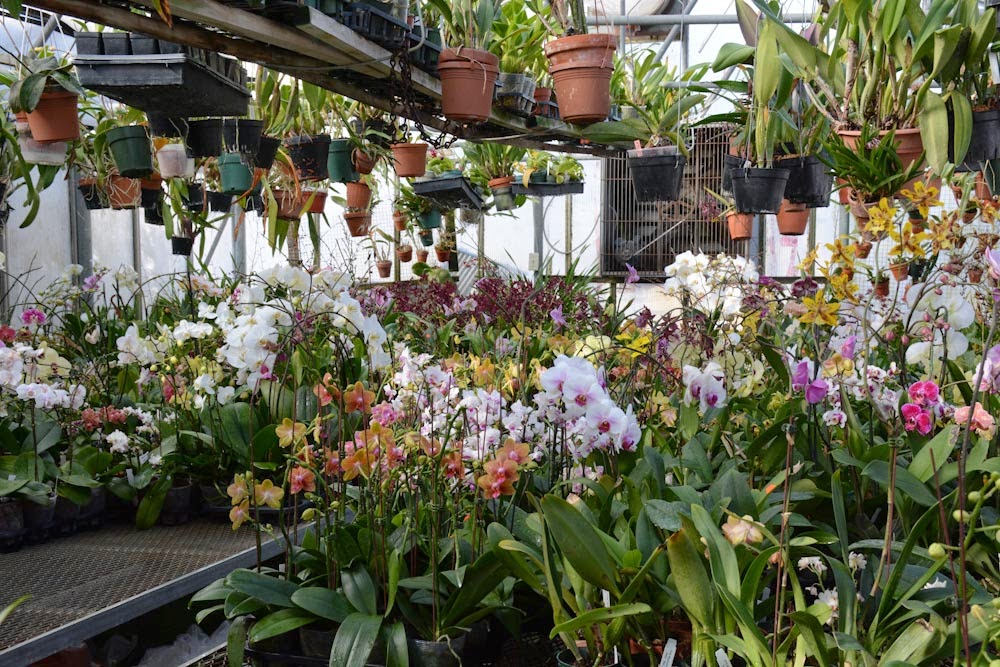 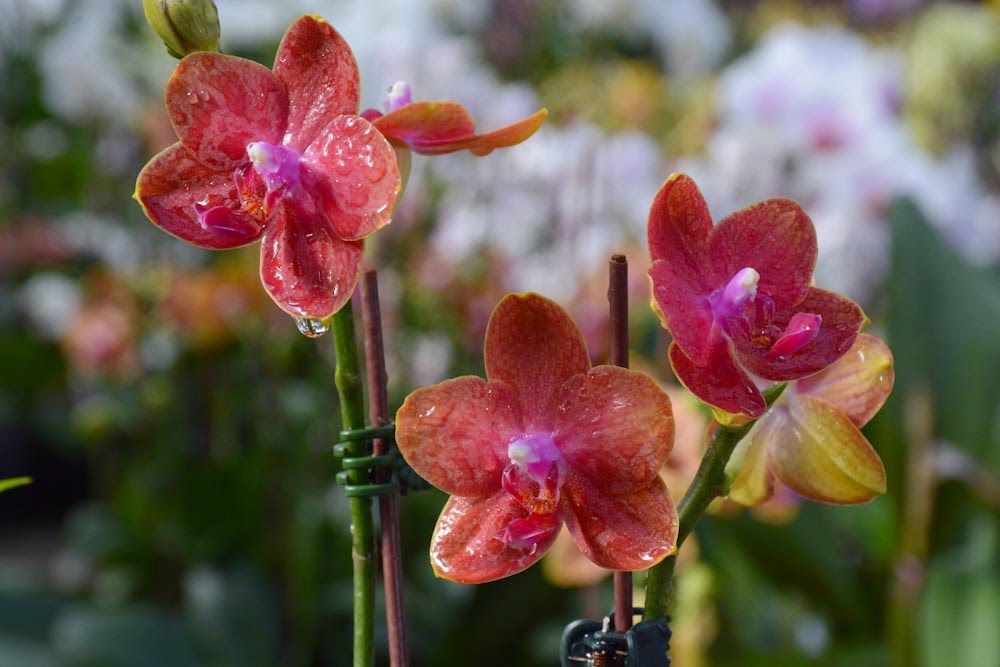 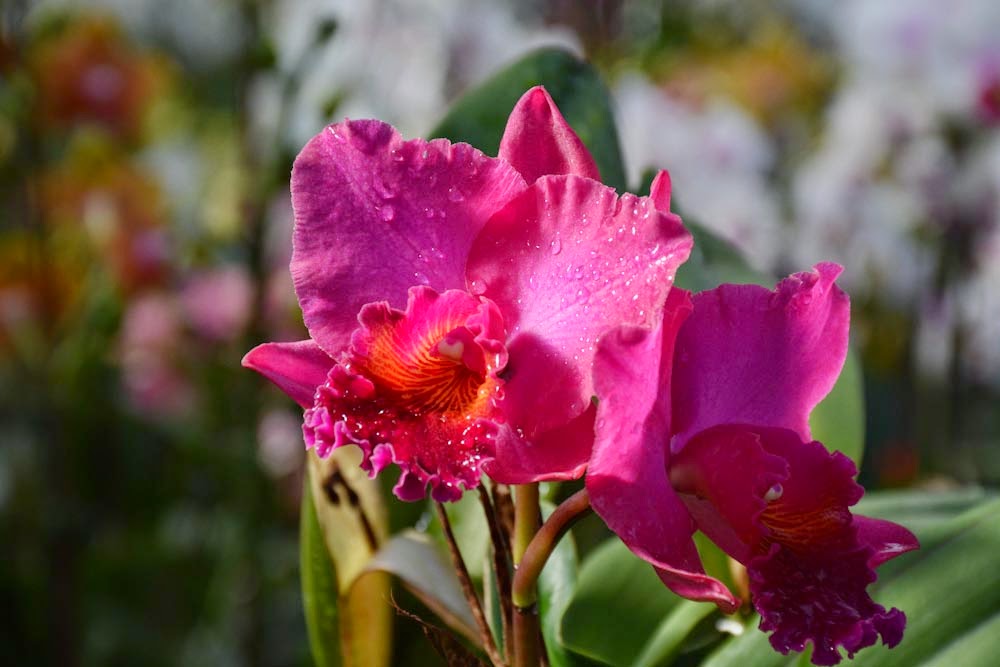 RENWALD: If the shoe fits

RENWALD: If the shoe fits 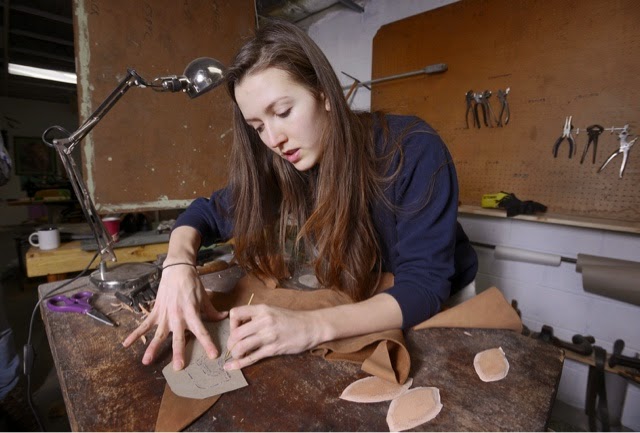 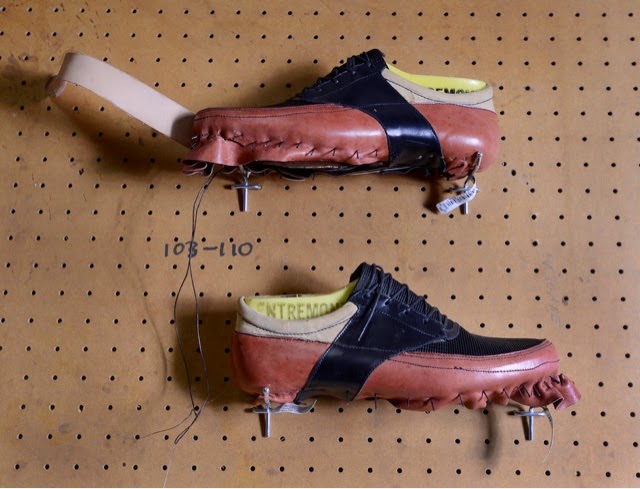 Email ThisBlogThis!Share to TwitterShare to FacebookShare to Pinterest
Labels: A passion to make shoes. My story in the Hamilton Spectator.
Newer Posts Older Posts Home
Subscribe to: Posts (Atom)